Silence was all that could be heard in this empty old haunted house. Outside the wind had started up a storm and leaves started rustling and the clouds started crying drops of tears down to the ground. Inside the house it was no longer silent. The ghosts had started up a house party and had prepared some peculiar meals for their guests. They had decorated the halls with spider webs. The ghost that lived in the house were called: Lucia, Lavender, Lucas, Jethro, Nate, Natalya, Lizzy, William, George, Luna and Matthew. The party started at 1:00Am in the morning.

Today is Cursed I’m telling you! Ever since I changed schools my life has been a nightmare. It’s like every day I’m gonna run into some bad luck and it’s gonna almost get me killed just like today.

So today I made some friends and they like to talk a lot. Then they decided to play truth or dare and I joined in. Then one of them thought of a crazy dare. She said “ The person that the bottle lands on has to go to the old train station and stand on the spot that the officer died on.”

Apparently he had fallen in on purpose and tried to pull a man in with him. The man lived but the officer didn’t. He had been run over and split in half. The train station shut down and was rebuilt in another area. The blood of the officer still marks the spot where he died.

When the bottle fell from the air it obviously landed on me of all the people standing in the area. Probably didn’t help that we weren’t allowed to move out of the way. And I definitely didn’t want to pull out or I would be called a chicken for the rest of the year and forever more.

So right now I’m writing this in my friends car. Honestly my day has been so cursed so far that I’m pretty sure I will die in the same spot as that officer did.

Today or tomorrow will the world end?

Today a battle is won and tomorrow another begins. That’s what everyone said in this little grey town. It was only till 9pm at night that the soldiers returned. With sad expressions they hauled themselves back home and into bed. Nothing had ever been the same after world war three. The planet had been destroyed and now they had moved to another planet only to find that they weren’t the only ones living there. They had discovered alien life and had stupidly declared war on them and then, the once beautiful land and sights had become a battlefield. Every day was the same story. Get up early, eat, pack and leave. This war had lasted over 10 years. This never ending war meant that as a child you would grow up in a boarding school where there was no holidays and you would often only see your parents once a month. But for some children they never knew their parents because they were… Gone.

Why do I just LOVE cupcakes so much? Well the answer is: I Have No Idea!

They just taste sooo goooood! Every time I get a cupcake I always lick of some of the frosting first. You know just to make sure that it’s still good. Then I take one big bite. And then another and another until it’s all gone. Then I go back to get seconds, then thirds, then froths and so on because who else (other than me) would eat them? I Just LOVE CUPCAKES!!!!!!! Who else LOVES CUPCAKES!? Tell me in the comment section. 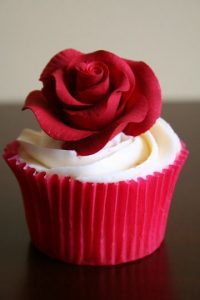 To all those people who read my blog I need your help! I am out of ideas on what to post right now! Pleas comment on what YOU would like me to write about on my blog!

!I NEED YOUR IDEAS!

From out of space part: Four

Freala was walking down the street after window shopping. She had brought some new clothes from different stores. While she was shopping she had to think really hard about what she needed but she came up with nothing at all but clothes. Freala was still walking down the street when she heard three familiar voices from behind her. ” Hi Freala! Gosh I haven’t seen you since the end of the semester! And wasn’t that exam hard!? It boggled my brain for weeks!” It was non other than her 3 good friends Alexa, Zanther and Kerk. They all had very strange names like Freala. Alexa was an 17 year old girl who had blond hair that was long and was always keept together by a long plat. She wore sports pants with a blue t-shirt.  Zanther was 17 to and had short black hair. She wore jeans and a black t-shirt that had the words ( It’s a lama lama) printed on the front. Kerk was a boy and was also 17 and had orange hair witch was swept to one side. He wore a grey t- shirt and a light grey pair of jeans. ” Oh hi guy’s I didn’t see you there! I’m so glad to see you! I’m just heading back home so I don’t have to much time to talk.” Said Freala a little sad. ” Oh it’s fine. We where just heading home to!” said Zanther. ” Yeah. Bedsides we will see each other tomorrow at school.” Said Kerk. The for split up and went their separate ways.

forgive, forget and be forgiven

Only on the day that you

Relies whats the right thing to do

Do the right thing once and for all

Will you be forgiven by all

And be happy and have a good life

And everyone will always be nice 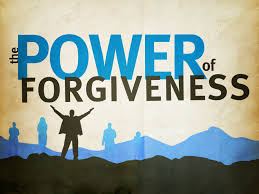 From out of space part: 3

As Freala walked into town. As she was window shopping she herd a cackle like a witch. She tuned around only to be face to face with her mortal enemy Taffeta. she was one mean queen B and if you met her you would feel like you would want to kill your self.

“Oh what a surprise it is to see you here!” Taffeta said in a sweet voice. Her friends giggled behind her back.” Do you know why I’m so surprised?” She said. ” Because I’m surprised that you would come out into town looking like a dead rat!” She said sweetly. Then she battered her eyelashes and applied a layer of red lip gloss. she flicked her hair in Freala’s face and  walked away with her friends and her designer heals. Freala just sighed and continued walking and window shopping.

one of our first world problems is only getting worse.  The earth is becoming unstable and uninhabitable. Why? Because we are digging up all of it’s resources such as oil and it is unsustainable  so when we dig it all up there wont be any more of it left. Not only will that mean that we cant use cars and  stuff but their will be a lot of holes in the earth that we cant cover up or refill! This will cause world wide earthquakes  that will actually start destroying the earth it self. But if that isn’t bad enough the sun is going to shrink and destroy the earth and there is global warming to deal with not to mention the fact that we have wars to deal with!

This was a class project that I had to do.

From out of space: part 2

She sat in the long empty hall. Tears leaked from her eyes and dripped on the floor leaving blue stains in the polished floor. She whipped away her tears in frustration cursing herself for leaving blue spots in the floor. A shout came from the end of the hall. ” Freala! Why are you not cleaning your room!?” The woman shouted down the hall. ” I have cleaned my room and I have made my bed.” She said back in a calm voice. The woman’s mood instantly changed. ” Well that is great! Now do you want to go down to the shops? I will give you 25$ to spend.” She said.  ” Well that would be lovely miss. Thank you.” She replied. ” Now don’t spend it all at one shop!” The laddie said pushing her out the door. Then she slammed it.

#Me when the zombie opocolips ockers! 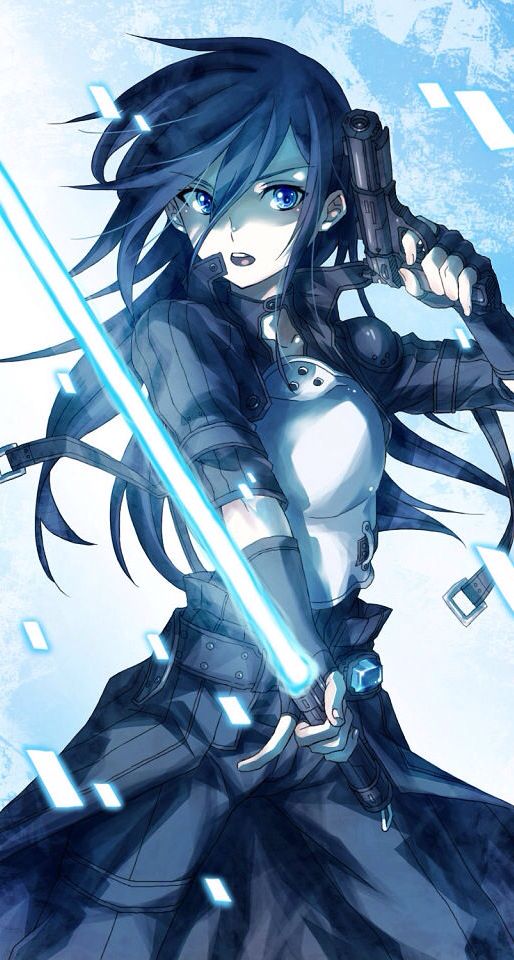